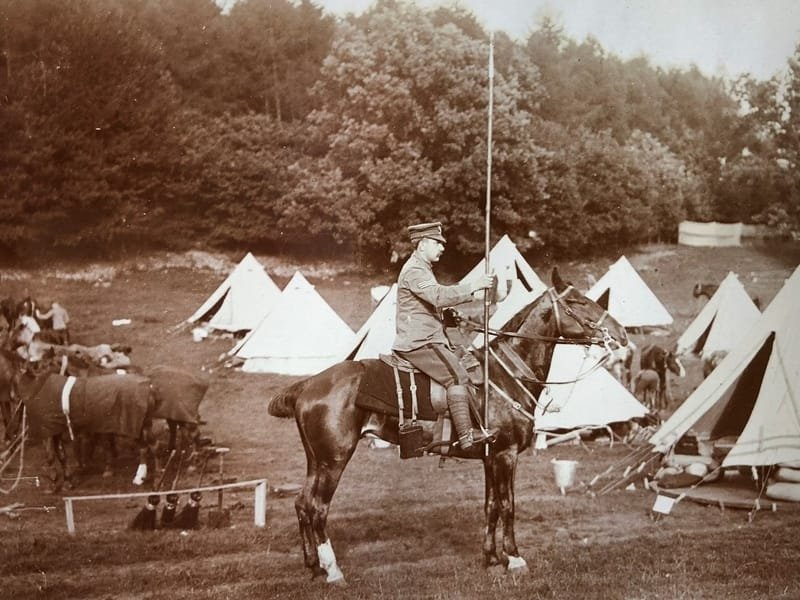 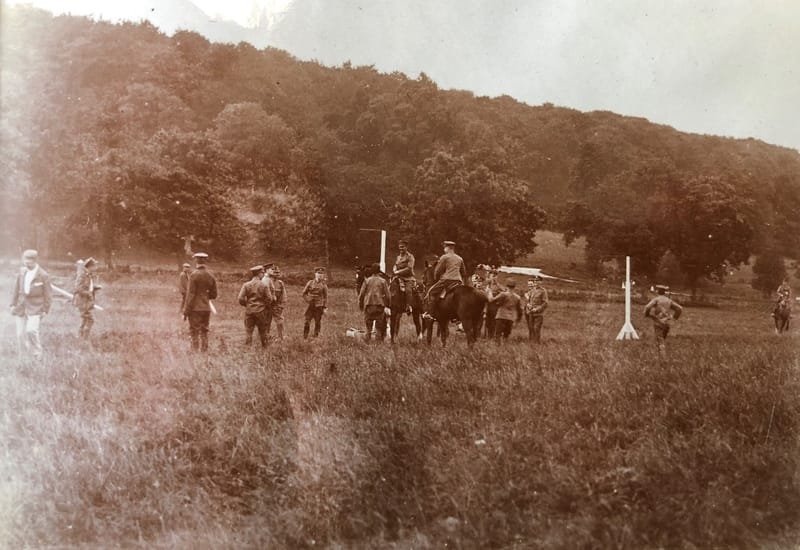 Figure 51: Lemon cutting, whereby a Trooper mounted on horseback attempted to cut a lemon which had been mounted on a post with his sword during sports at Latimer Camp in 1903.