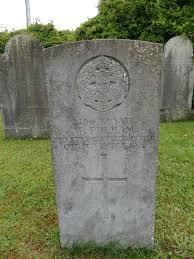 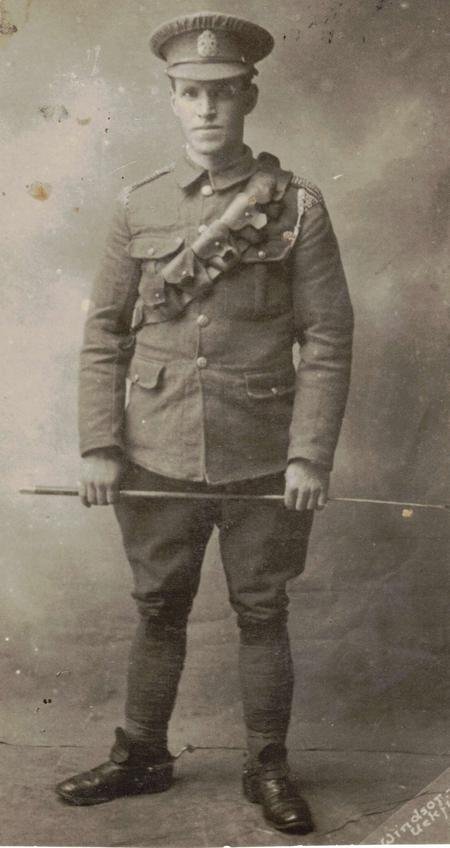 POULAIN, Paul Bernard. Private. Born in London. Named in a photograph with other Troopers of the 2nd KEH. Aged 21 in the Royal Fusiliers 2248 then transferred to the Labour Corps 319419 after being injured in a raid circa 1916/17. Family holds medals and copy of photograph shown in Figure 164.