Lieutenant Colonel Lionel James DSO, (Figure 25) became Commanding Officer in June 1916 and served in that capacity until 1922.  He had joined the King’s Colonials as a Lieutenant in February 1902 and was promoted to Captain, a year to the day on 2nd February 1903 and then to Major on 11th June 1906.

The Colonial spirit and camaraderie certainly lived on with the King Edward’s Horse and even though the individual Squadrons were no longer known by their Dominion association, the Troopers were often photographed with their comrades from the Dominion (see Figures 26 and 28).

Figure 26: Photograph of some of the Rhodesian members of the King Edward’s Horse circa 1914-19 (National Archives of Zimbabwe). 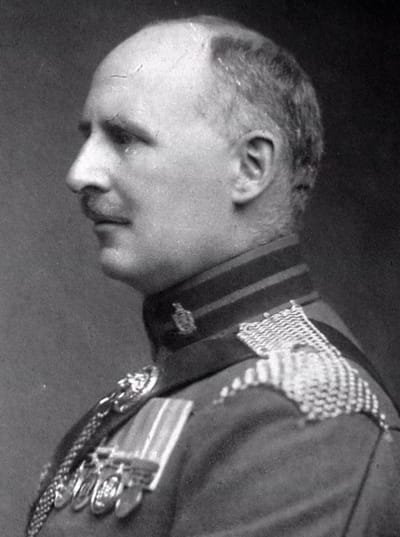 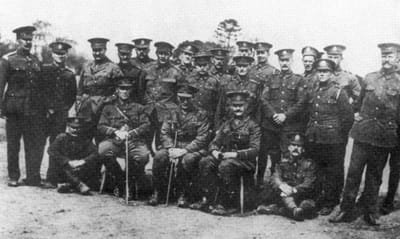