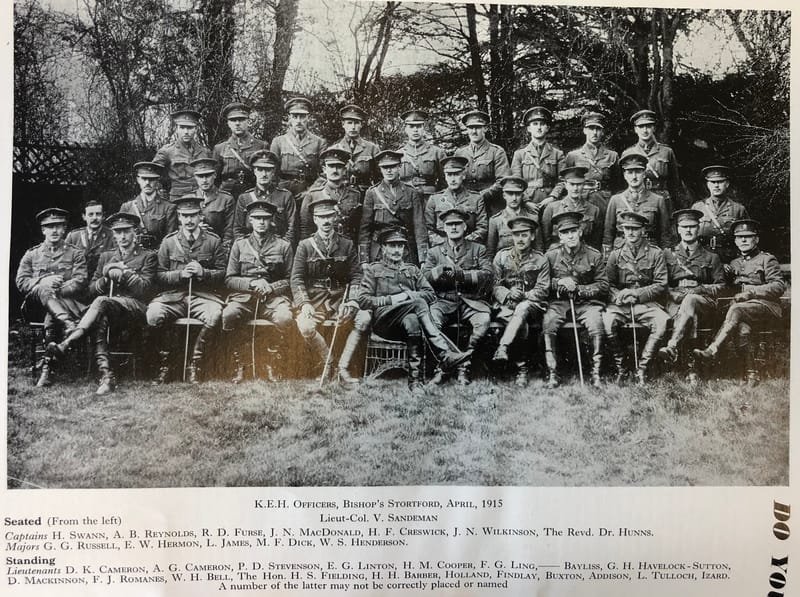 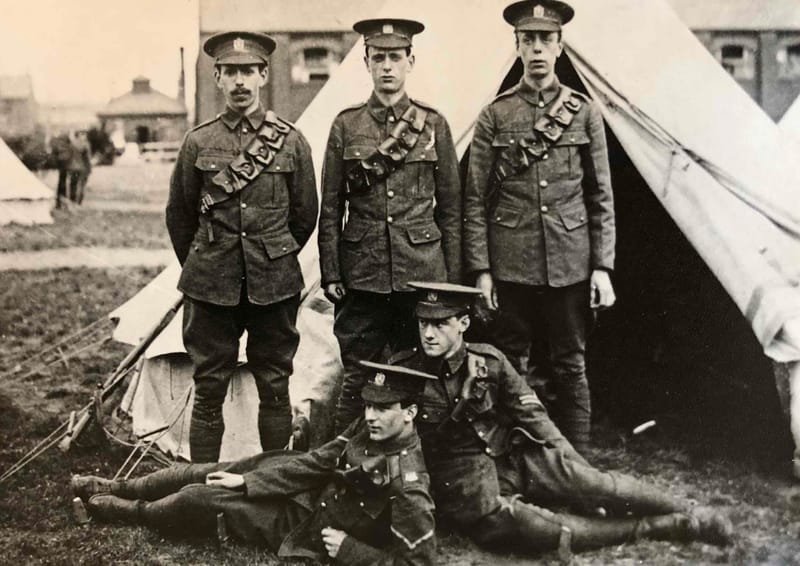 
Figure 20: A Corporal and Lance Corporal with several Privates of the King Edward's Horse outside their tent circa 1914-16. All un-named.