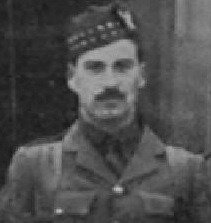 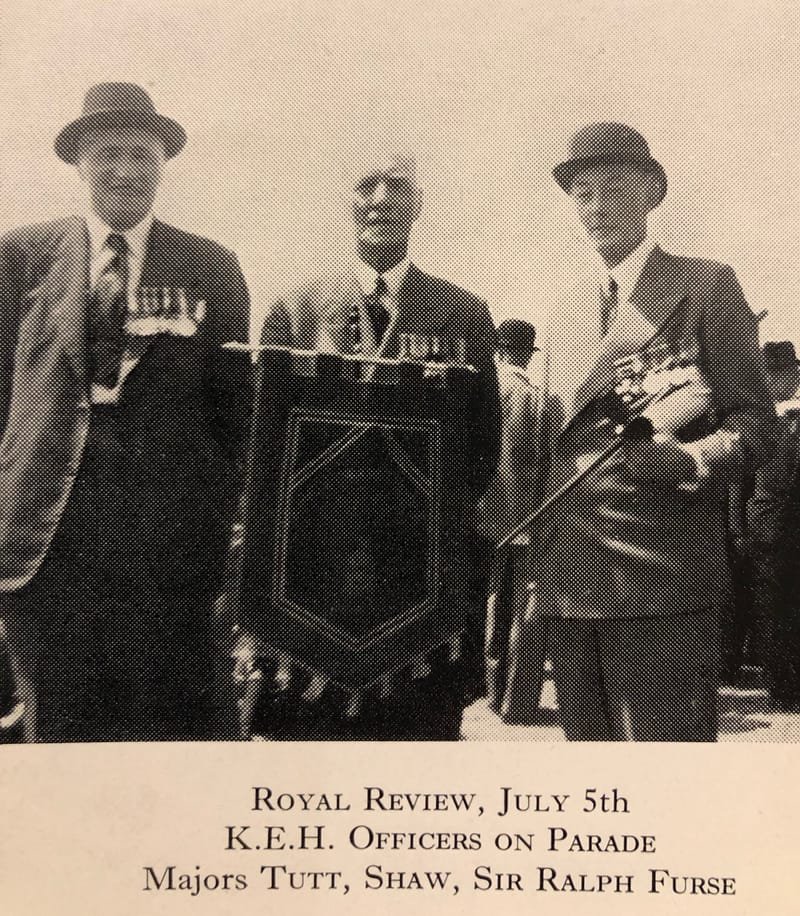 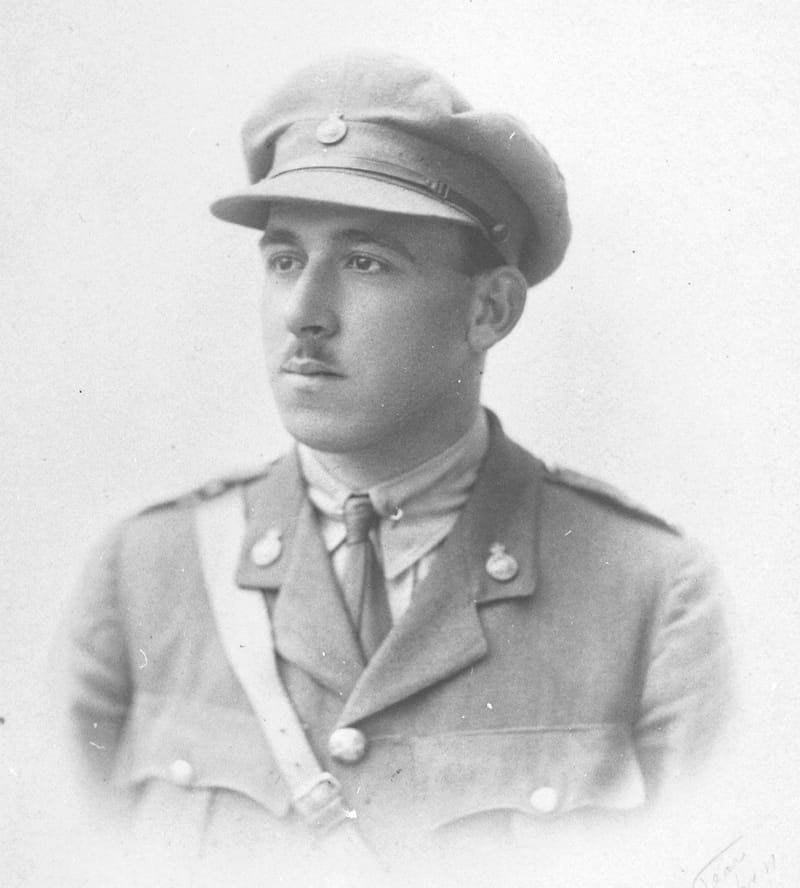 THOMSON, Kenneth Sinclair. New Zealand. Lieutenant. Transferred to 21st Prince Albert Victor's Own Cavalry (Daly's Horse), Frontier Force. Kenneth Thomson was the son of Mr. and Mrs. J. Sinclair Thomson, of The Crossing, Geraldine, New Zealand. Was born in Wellington on October 7th, 1886. He entered Wanganui Collegiate School in 1900, and remained there for five years, being a Prefect during his last year. From Wanganui he went for about a year to the Otago Medical School, and thence to St. John’s College, Cambridge. While at Cambridge he obtained a commission in the King’s Colonials and became so much interested in military matters that he decided to give up his medical career and go into the army. After taking his B.A. degree with honours in 1909, he obtained a commission in the Indian Army, leaving in February to join the 21st Cavalry, Frontier Force. He was on leave in New Zealand for six months in 1913 and visited Wanganui. His death in action occurred in the neighbourhood of Basra, in the Persian Gulf, on March 3rd, 1915, he had been attached for service to the 16th Cavalry and put in command of a machine-gun section. He can have only been a very short time at the front before he fell. (In Memoriam, 1914-1918, Wanganui Collegiate School). He is buried in Basra War Cemetery, Iraq (III.C.17). (Reference - Auckland Online Cenotaph). Photograph available of him in the uniform of a Lieutenant in the 21st Prince Albert Victor's Own Cavalry (Daly's Horse) circa 1914-15.

THORNTON Edward 776 Private. Likely to have served in the Liverpool Troop of the King's Colonials. Photograph of name engraved wedding gift (shown in Figure 5).

TUTT Arthur Richmond. Joined the Surrey Yeomanry in 1909 and served in France and Mesopotamia as Serjeant, 1248. Recommended for a commission in 1916 and went to Nethercorn for training. Posted to the KEH as a Second Lieutenant in 1917. For gallantry at an action near Anneux he was awarded the Belgian Croix de Guerre and with his second-in-command Serjeant Barry was severely wounded. His wounds kept him from serving in France again and he served as Lieutenant with the Reserve Regiment in Ireland and is named in a photograph at Marlborough Barracks, Dublin 1918 see Figure 33. He rejoined the army in 1939 as a Second Lieutenant in the Royal Army Service Corps becoming a Major before discharge on medical grounds in 1943. Photograph attending Royal Review 1946. He died on 4/08/1960.

TWOPENNY Richard Ernest Noel. Lieutenant, Military Cross and bar. Spelt Twopeny on MIC (see Figure 331 from Peter Nemaric collection). Major Twopeny was born in 1893 in South Australia, commissioned into the King Edward’s Horse on 25th May 1915 as a 2nd Lieutenant and returned to Australia on 13th April 1920.