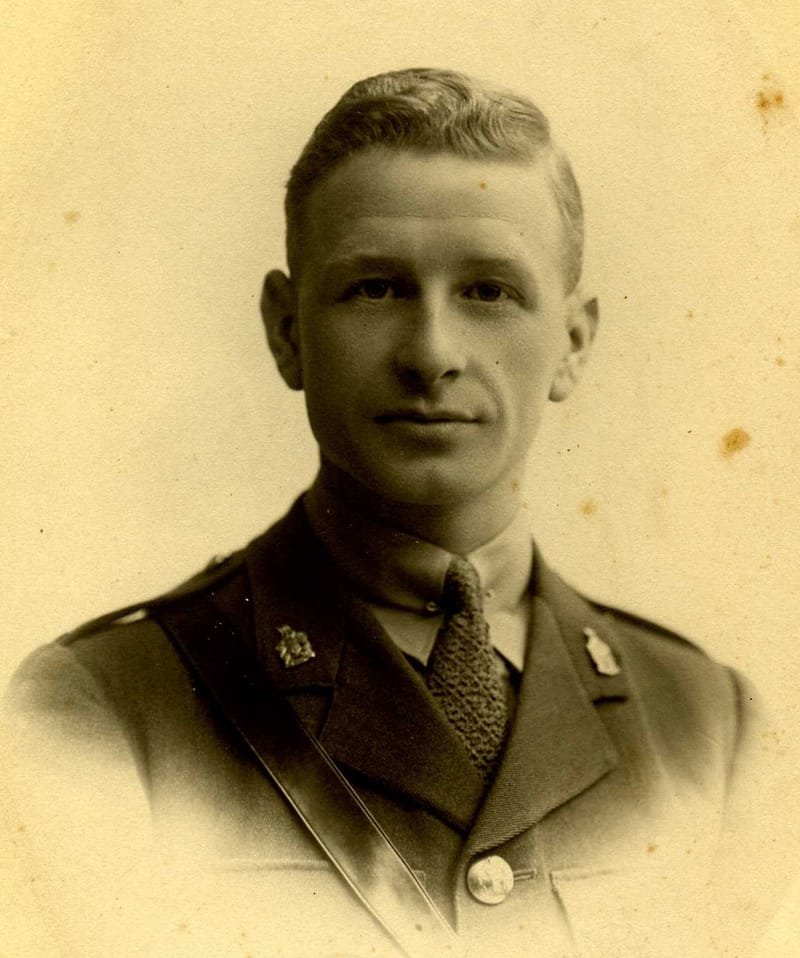 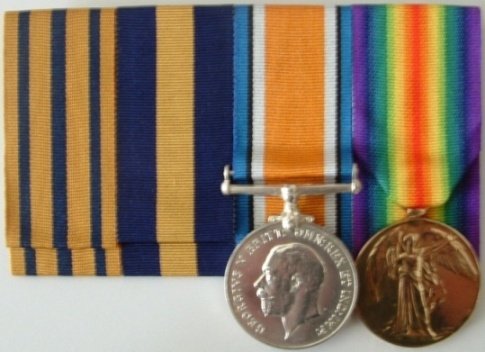 SANDERMAN Victor S. Major in King's Colonials in 1906. Former Officer in the 17th Lancers. Became Lieutenant Colonel and mobilised the KEH at the outbreak of WW1 (Photograph see Figure 13)..

SHAW Charles Athelstan. Second Lieutenant KEH 1910. and promoted to Captain 11/1914 and commanded Machine Gun Section. KIA 09/01/16 as result of a head wounds from a shell burst behind the front line. Member of King's Colonials Masonic Lodge. Son of the late Charles and Marianne Shaw. Born in Victoria, Australia on 19/06/1878 and emigrated with his family to England in 1888. Educated at Dean Close School in Cheltenham. Served in the South African Campaign for 19 months with Yorkshire Dragoons. Worked for National Provincial Bank of England. Buried in BETHUNE TOWN CEMETERY, FRANCE. Commemorated on National Provincial And Union Bank Of England Memorial, London.

SHAW, Herbert Harris Shaw. Corporal, ‘C’ Squadron (Australasian) of the 4th County of London (King’s Colonials) Imperial Yeomanry. Corporal Shaw was born in 1893 in Teignmouth, Devon, England and served in ‘C’ Squadron (Australian) of the 4th County of London (King’s Colonials) Imperial Yeomanry from 1902 to 1907.  Prior to this service, he served in the Bechuanaland Border Police 1894-95 and the Matabele Mounted Police in 1896.  Having emigrated to Sydney, Australia he enlisted as a Private in the 35th Battalion (Newcastle’s Own), 9th Brigade of the 1st Australian Imperial Force on the 12th April 1916.  He embarked for England on board the HMAT Anchises A68 on the 24th August 1916. Attaining the rank of Extra Regimental Sergeant, he was wounded in action on the 12th October 1917. He was a photographer by profession and assisted the noted Australian World War One photographer Frank Hurley after the war.  His British War and Victory medals shown here are held in the Dave Harrower Collection in New South Wales, Australia and Corporal Shaw's portrait photograph is shown courtesy of Peter Nemaric, Victoria, Australia.