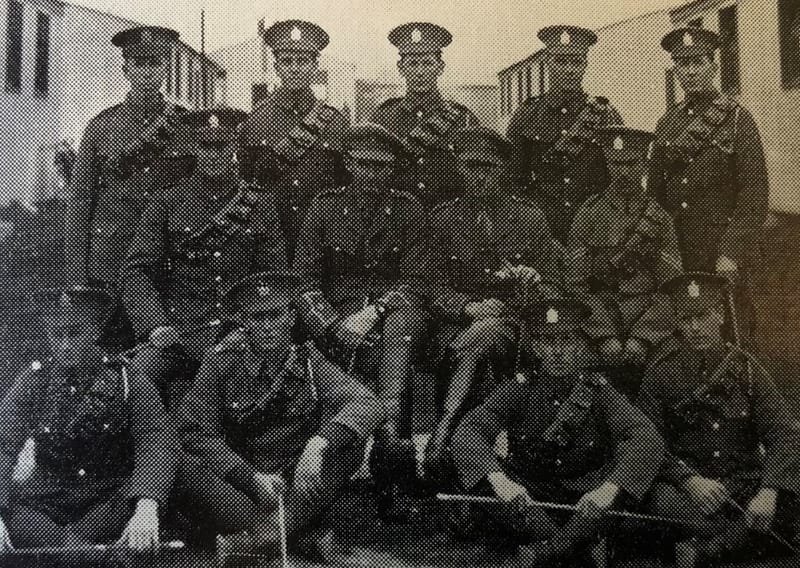 A Reserve Squadron of the King Edward's Horse was formed at Chelsea in August 1914 to provide a cadre of Troopers to the other four Squadrons.  The Reserve Squadron moved to Bishop Storford in May 1915, crossed to Ireland in July 1915. They were attached to the 8th Reserve Cavalry Regiment at the Curragh (Figure 28).

The Squadron moved to Longford, Ireland in April 1916 (Figure 29) and then to Dublin in February 1917 where it was expanded to a Reserve Regiment.