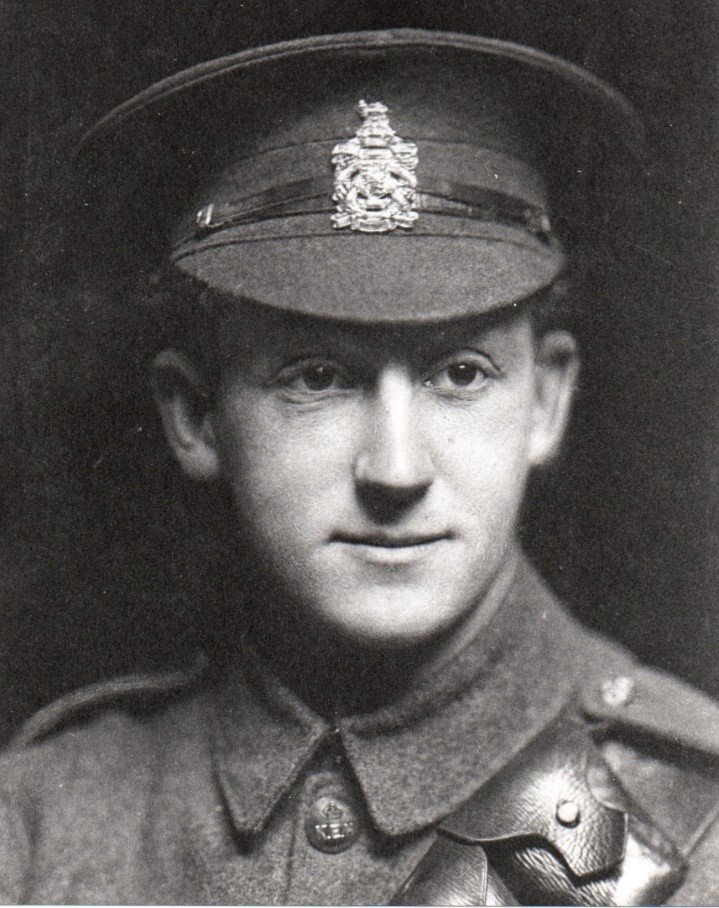 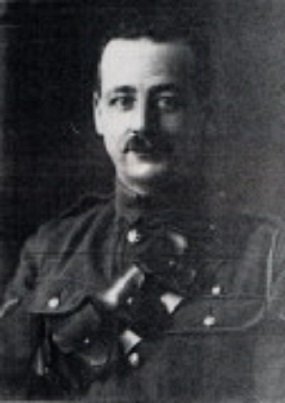 KIBBLE, Sydney George. 1228 Serjeant, Acting Warrant Officer Class 2, Sergeant Major. 1228. Born in Redfern, New South Wales on 19 May 1876, educated at Hawkesbury Agricultural College and was a grazier at Mt Tambourine in Queensland.  He served as a Private in the 2nd Queensland Mounted Infantry and saw service in the 2nd Boer War having enlisted on 1 January 1900 in Brisbane.  He sailed to South Africa on the 13th January 1900 aboard the S.S. Maori King. He transferred to the Transvaal Mounted Police on the 19th June 1900 and returned to Australia on 3rd May 1901 and was discharged 17th May 1901.  He enlisted in the King Edward's Horse on the 11th August 1915 and was in 1st Section of the 1st Troop, 'C' Squadron in June 1917.  Shot and wounded by a sniper at Pilkem Ridge, Passchendale on 31st July 1917 and discharged on 6th October 1917.   He died of natural causes in Battersea, London in March 1944. Photograph in the uniform of the King Edward's Horse from "The Australasian Traveller" dated 4 March 1916.  Courtesy of the State Library of Queensland and biographical information from the Virtual War Memorial, Sydney https://vwma.org.au/explore/people/786363.