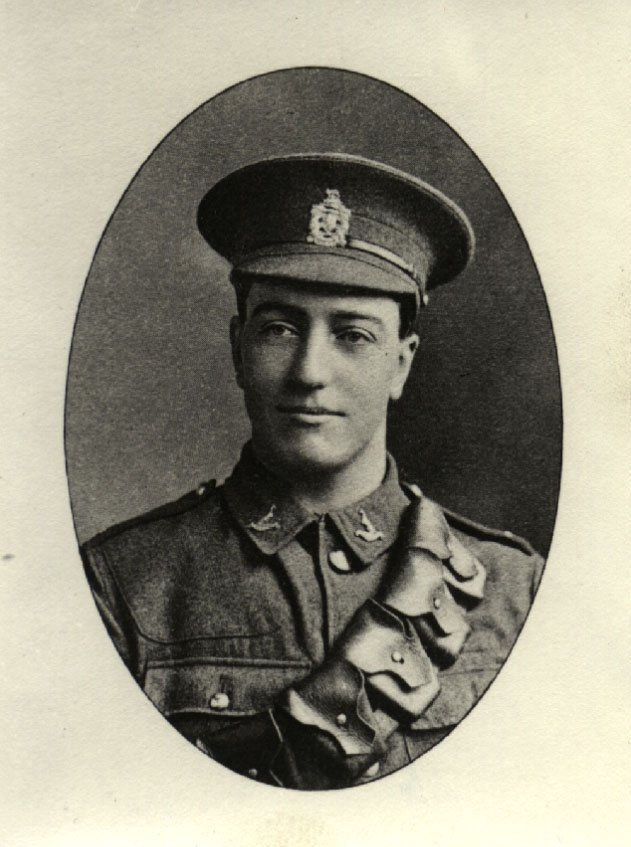 BUCKLAND, Geoffrey J. 583. Private Buckland was born in Charters Towers, Queensland, Australia on the 30th January 1893 and enlisted on 26th August 1914 in England. He was killed in action by a German rifle grenade on 7th August 1915 after seeing action at Ploegsteert Wood in July 1915. RIFLE HOUSE CEMETERY, BELGIUM.

BYNOE, J. E. K. 1. Staff Quarter Master Serjeant (SQMS). 'B' Squadron. Born in Barbados in 1867 and died 19 May 1935 in Depford, London. Awarded 1911 Coronation Medal and Territorial Forces Efficiency Medal. Did not serve with KEH in France during the Great War. There were two Bynoe brothers who served with the King's Colonials from 1902. The junior of which had a son who served in France 1915-19 presumably Private Ronald L. Bynoe. SQMS Bynoe is shown in Figure 209.