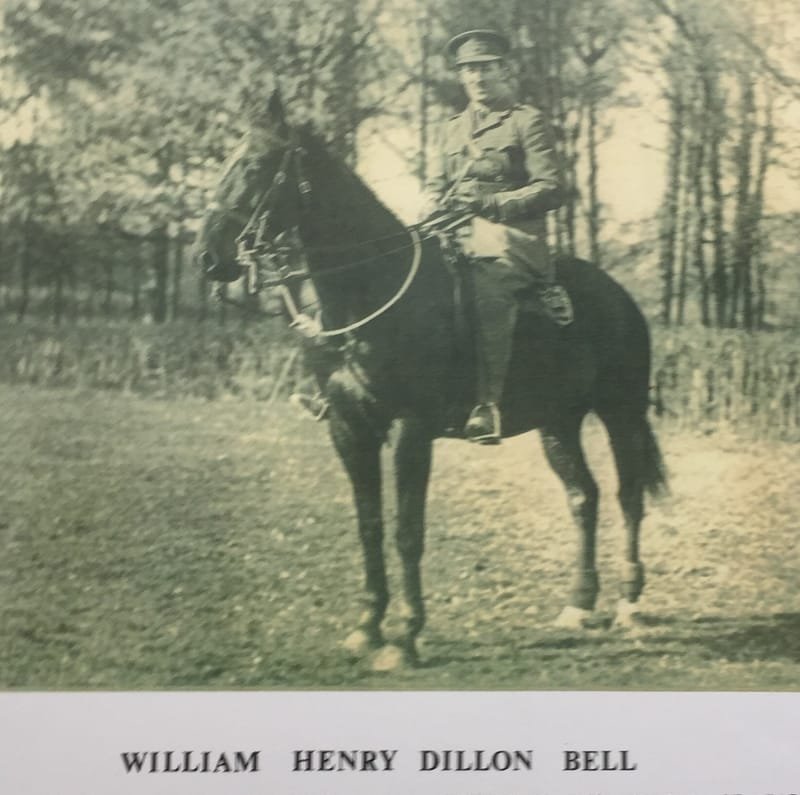 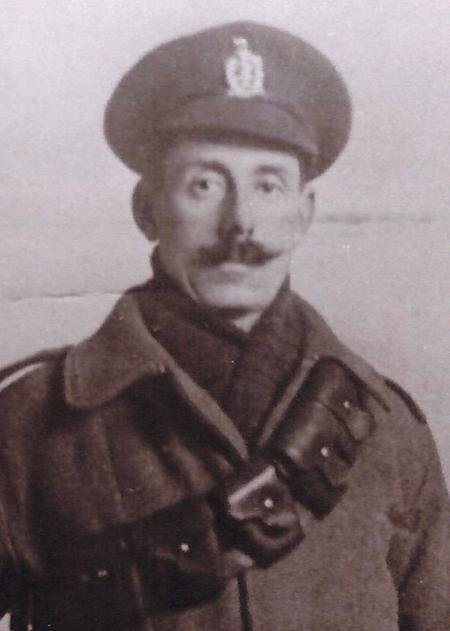 BEALE, Cecil G. 635. Serjeant. Contributed a photograph taken at the Colchester camp in 1911 of Serjeant Freeman and a number of named Corporals to the Old Comrades Association bulletin suggesting that he himself was serving from at least 1911.

BELL, William Henry Dillon. Lieutenant, Captain from New Zealand Expeditionary Force.  Served with KEH prior to the outbreak of war then served as a Staff Officer on the New Zealand expedition to Somoa. Rejoined KEH and KIA 31/07/17 aged 33 whilst in temporary command of 'C' Squadron during the great attack on Passchendale Ridge. Mentioned in Despatches. Son of Sir Francis Bell and a Member of NZ Parliament for Wellington. Commemorated on the YPRES (MENIN GATE) MEMORIAL, BELGIUM. Photograph of him mounted on his charger from Miss Enid Bell. Commemorated on a plaque at Trinity College Cambridge. Lieutenant in KEH in 1915 see Figure 19.

BETTS, Walter Bowden. Private. Enlisted after arriving from Shanghai in Dec 1914. Commissioned as a Second Lieutenant with the Royal Field Artillery 9/06/1915. Entered France 2/09/1916. Wounded as applied for Silver War Badge. Died in 12/05/1921 and medals applied for by his brother G. Betts.

BEVAN, Percy. 659. Private, Serjeant MIC. "Sergt. P. Bevan, King Edward's Horse, of the Central Hotel, Ramsgate, is home on leave from France, and is receiving the congratulations of his friends on having been awarded the Military Medal. The honour was conferred for gallantry in carrying despatches to his troop leader under heavy fire" Thanet Advertiser Saturday 15 June 1919. Military Medal awarded for gallantry in the Defense of Vieille Chapelle, 9-11/11/1918.