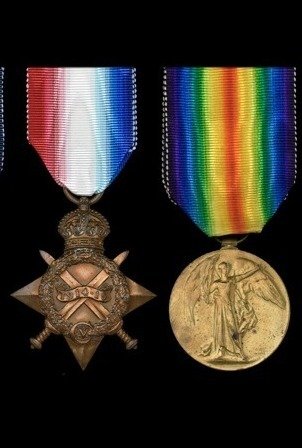 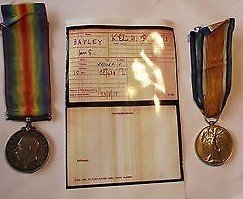 BALL, B. Corporal. Served in the King's Colonials and was proprietor of the Fox and Hounds Inn, Bourne End

BARLOW, Geoffrey Petrie. 287. Private KEH, Second Lieutenant 6th Battalion, Notts and Derby Regiment. Born at Southport 16/05/1895 the son of John James and Emily Barlow. Educated at Holmwood School, Freshfield, Formby, Liverpool and at Haileybury College, Hertfordshire. Employed at the Head Office of the Royal Insurance Company in Liverpool. Joined the Liverpool Squadron of the KEH in 1913 and was at camp in Cantebury when the war broke out. Served in France from June 1915 and returned to England for training in March 1916 at Lichfield and gazetted Second Lieutenant Sherwood Foresters on 5/09/1916. Joined Battalion in France Nov 1916 and wounded at Gommecourt 9/03/1917. Awarded Military Cross for trench raid with 1/5th Battalion Sherwood Foresters 25/06/1917 (London Gazette 18/10/1917). KIA by machine gun fire whilst supervising a wiring party near Hulluch, France 2/09/1917. Buried in the Philosophe British Cemetery, Mazingarbe, France. Image of MC and WW1 trio of medals available together with portrait in the uniform of the Sherwood Foresters.