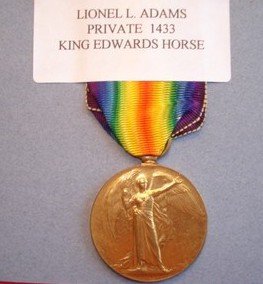 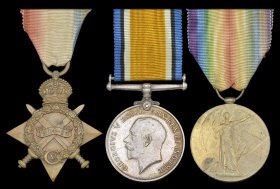 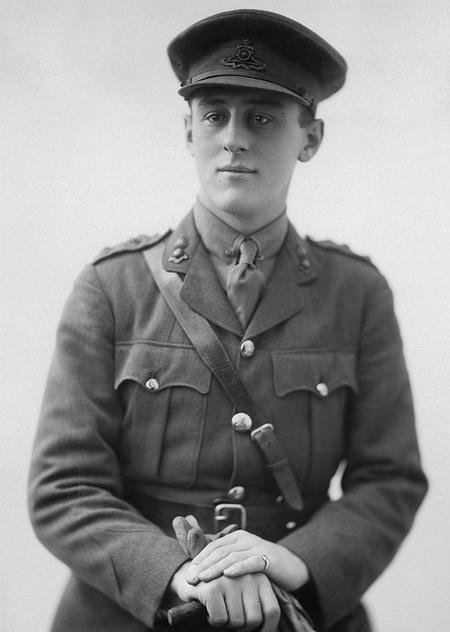 ABBOTT Bertie J. 1517 Private MIC.  An Australian born in New South Wales in 1895 and settled after the war in Bauple, Queensland.

ADAMS Norman Clarke 670 Private, Serjeant. Born in England and arrived in France 20 October 1915 and was commissioned as a Second Lieutenant, Royal West Surrrey Regiment on the 5th February 1919. Confirmed on MIC.

ADAMS Noel P.  Captain.  A New Zealander who served in 'A' Squadron of the King Edward's Horse from 1909 after service in command of the Cambridge University Mounted Rifles as Lieutenant. Commanded the four University troops as a Squadron. Returned to New Zealand in 1916 as Colonel of the Base Training Camp for which he was awarded a CMG. Died in Clevedon, New Zealand in 1951.  Referenced in KEH History.

ADAMSON W.  From Argentina - details not confirmed on MIC but noted in Old Comrades Association bulletins.

ADDISON Noel Goodricke 191 Private.  Born in Natal on 25 December 1892 and joined the Oxford Troop of King Edward's Horse when studying at university. Commissioned as a Second Lieutenant 12 November 1914 and arrived in France on 1 June 1915 with 'A' Squadron King Edward's Horse. Killed in action 9 April 1918 aged 25 as a Lieutenant and awarded a posthumous Military Cross. Medal entitlements confirmed on MIC. Lieutenant in 1915 see Figure 19.

ALLAN John 1427 Private, Second Lieutenant and then Captain Machine Gun Corps MIC. Transferred to the Heavy Section Machine Gun Corps 26/4/16 (London Gazette). Awarded Military Cross for conspicuous gallantry in action at Courcellette on 15/9/17 whilst commanding Tank C6 (Cordon Rouge) so was in the Tank Corps or attached. Injured later in the war with 6th Battalion, Regt?

ARMSTRONG J. Private. New Zealander who enlisted in 1902 and was commissioned as a Second Lieutenant in the King's Colonials in 1903 in command of 1st Troop (New South Wales) 'C' Squadron (Australasian) and shown with that rank on 1905 Officer's List.