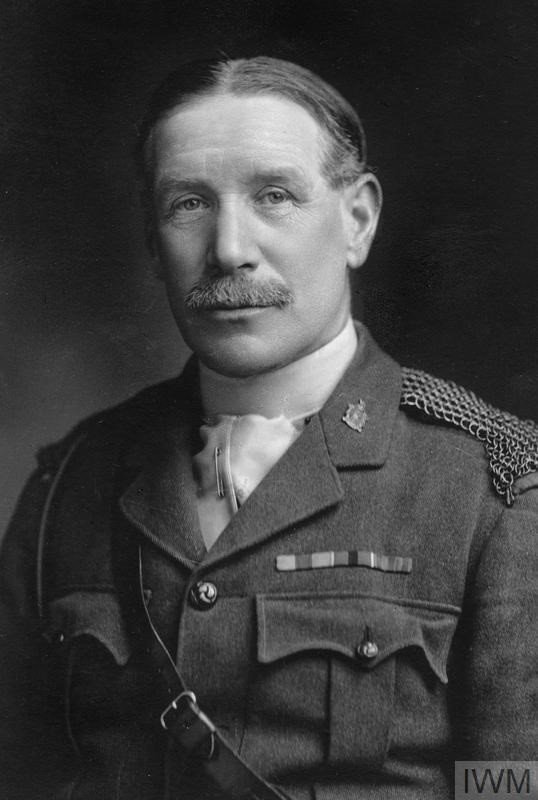 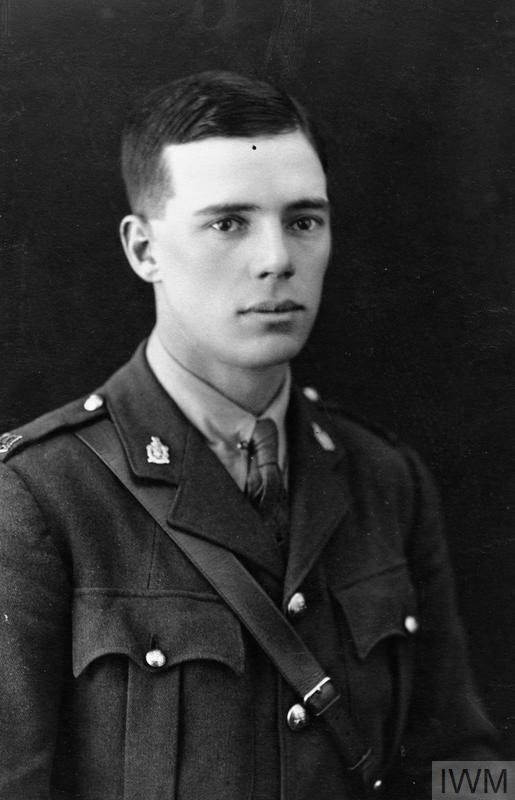 The large King Edward’s Horse headdress badges with first pattern Saxon Crown (KK 1506) or second pattern King’s Crown (Kipling and King 1507) were worn with matching pairs of collar badges of the same pattern as the headdress badge.  The collar badges with Saxon Crown as per the style of the voided headdress badge (KK 1506) are referenced as Churchill and Westlake Ref No 116 in yellow brass.  The difference in the style of the Crown is difficult to make out in contemporary photographs but it is reasonable to assume that in early photographs of King Edward’s Horse dating 1910-1914 that the Saxon Crown collars are being worn and in post-1914 photographs the King’s Crown pattern is being worn. However, just to confuse matters it is reasonable to assume that if the individual received first pattern collar badges he is quite likely to still be wearing them in post-1914 photographs. The first and second pattern headdress and collar badges are shown being worn in Figures 319 and 320, respectively.