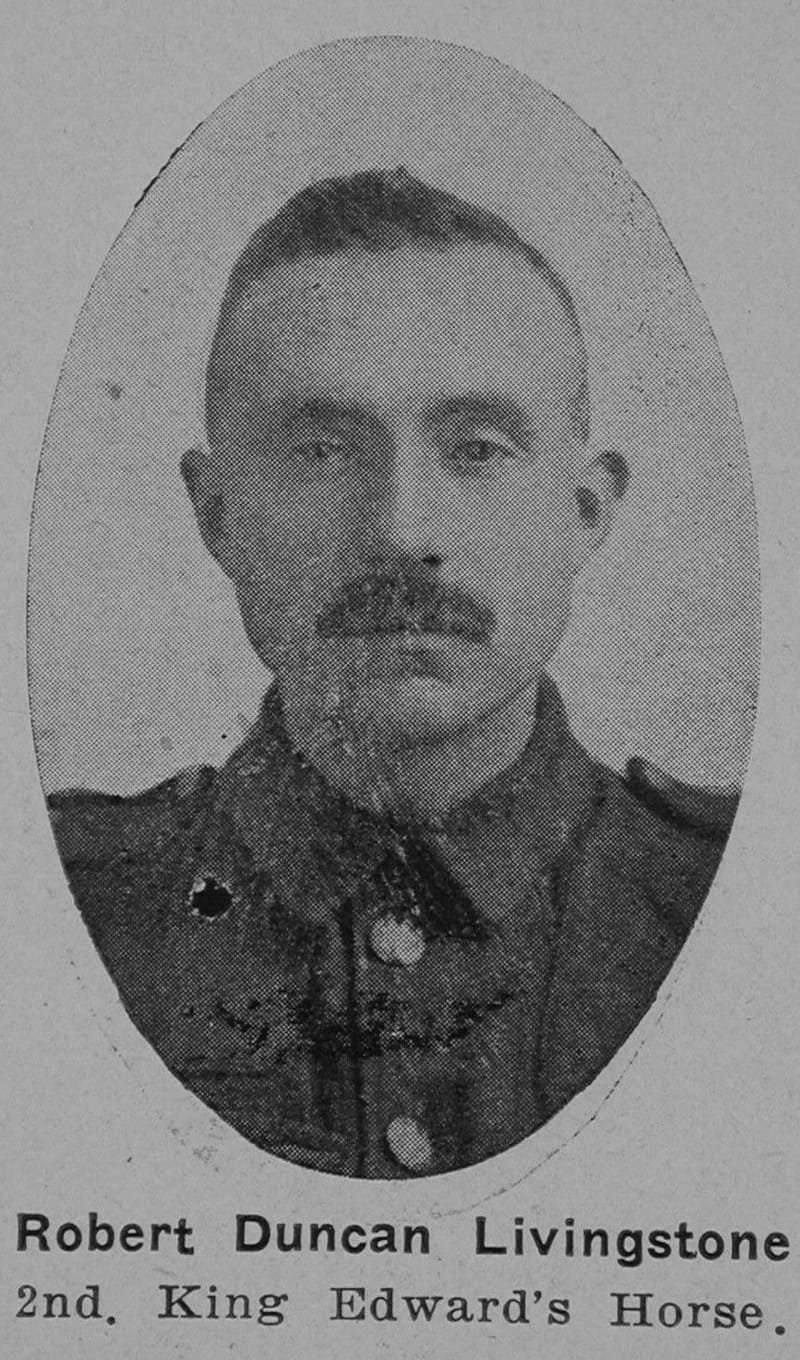 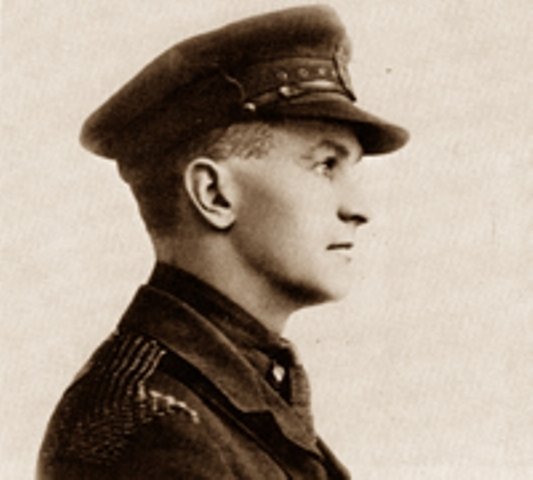 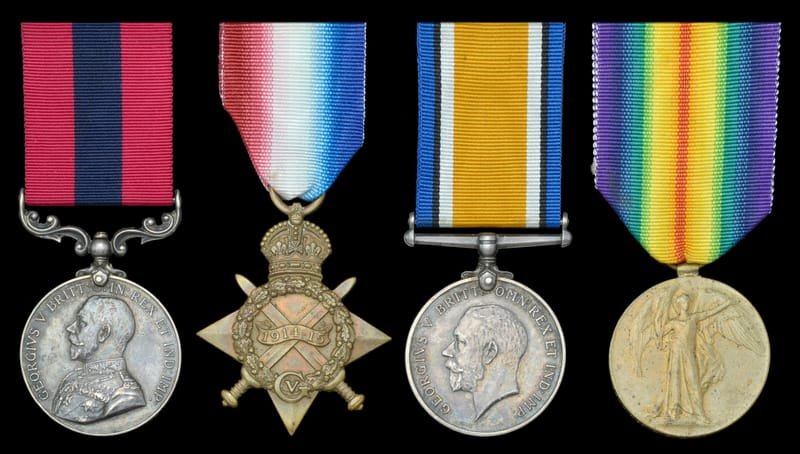 LUCAS, Algernon. Second Lieutenant. Falsely executed during Easter Rising 29/04/1916. Born 1879 in Bishops Cannings, Wiltshire, England. Died in service 29 Apr 1916 (aged 36–37). Son of Thomas Sloper Lucas and Mary (Clemments) Lucas of Bishops Cannings, Wiltshire. Brother of Arthur Lucas, Richard Lucas, Margaret Lucas, and Maud Lucas. Christened 28 December 1879 at Saint Mary the Virgin Church, Bishops Cannings, Wiltshire. He was a graduate of Selwyn College, University of Cambridge (1908). He subsequently went to Montreal, Quebec where he established a school and began a career in teaching. With the start of the First World War, he returned to Britain and was commissioned a 2nd Lieutenant in 2KEH. Lieutenant Lucas was executed on a false charge of being a spy and without trial at the Guinness Brewery by Company Quartermaster Sergeant (CQMS) Robert Flood of the Royal Dublin Fusiliers. It is alleged that CQMS Flood mistook him as a participant in the Easter Rising supposedly because of his American-sounding accent. Executed along with Lucas was the Guinness Brewery's night clerk, the equally innocent William John Rice, who had accompanied him to Flood's position. When neither Lucas nor Rice returned to their position, Lieutenant Basil Worsley-Worswick and Cecil Eustace Dockeray (a friend of Rice and fellow Guinness employee) went to investigate and Flood then ordered their execution as well. The murderous sergeant was finally disarmed by a certain Captain Mariott. Astonishingly, Flood was acquitted of the four murders at his court-martial. Yet more surprisingly, he was later awarded the Good Conduct and Long Service Medal. The following year, he was killed in action in Salonika (now known as Thessalonika) in Greece. Lieutenant A. Lucas, Lieutenant B. Worswick, Mr W. J. Rice, and Mr C.E. Dockeray: requiescat in peace. Algernon Lucas was a recipient of the 1915 Star, British War Medal, and Victory Medal. Buried in Grangegorman Military Cemetery, Cabra, County Dublin, Ireland.  Side profile photograph shown.