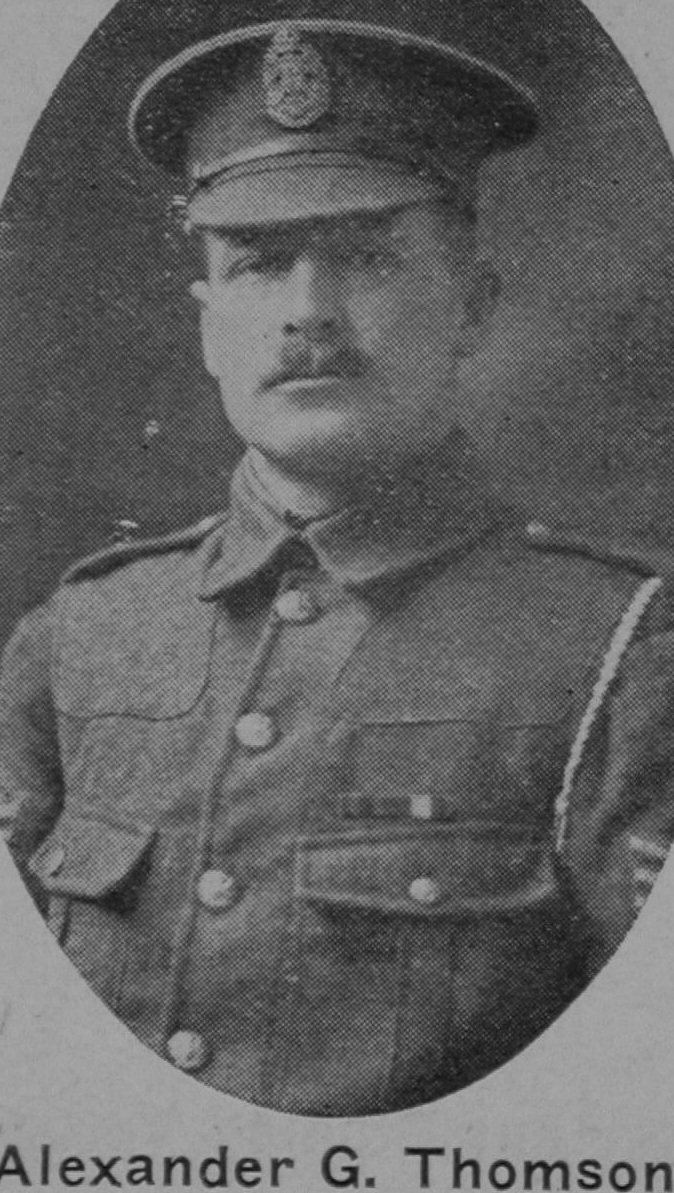 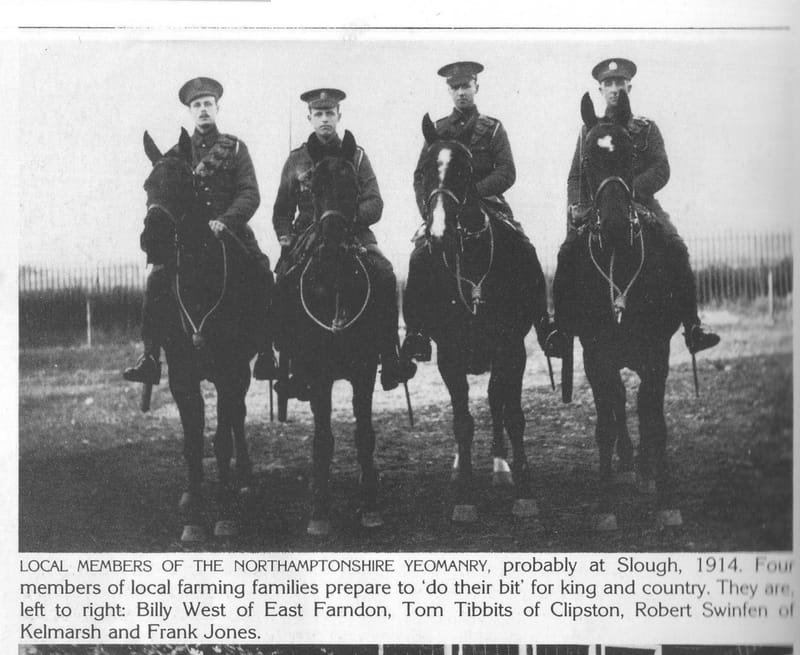 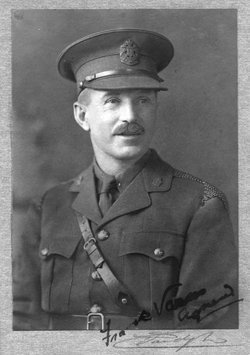 VAN AGNEW, Frank. 1112. Served in Roosevelt's Rough Riders (1st United States Volunteer Cavalry) in the Spanish-American War. Frank Vans Agnew left America in 1914 and claiming to be 40 (rather than 46) enlisted in 2nd King Edward’s Horse. He arrived in France in 1915 at Festubert and was given a commission. After attending the Machine Gun School he was at the Somme before volunteering for the Tank Corps. In 1917 he was wounded at Messines, where he won his Military Cross 17/07/1917. He demonstrated his tank for King George. He fought at 3rd Ypres and was wounded and captured at Cambrai in November 1917. Over the next 12 months he was held as a POW at Hannover, Karlsrűhe, Heidelberg and Furstenberg. Military Cross, G.V.R., reverse neatly inscribed ‘Captain Frank Vans Agnew, Tank Corps, Messines, 6.7.17’; 1914-15 Star (1112 Pte, K. Edw. H.); British War and Victory Medals (Capt.) M.C. London Gazette 16 August 1917. The recommendation states ‘On 7 June 1917, this officer guided his tank with great coolness and judgment up to the Oosttaverne Line and rendered considerable assistance to the infantry. When the camouflage carried on the tank was set on fire he got out, under heavy machine-gun and rifle fire, to assist in putting it out. He was wounded in doing this, but continued to command his tank and brought it back to its rallying point after the action.’ Only six Military Crosses to the Tank Corps for the Battle of Messines, 7 June 1917. Extensively researched in 'Veteran Volunteer: Memoir of the Trenches, Tanks and Captivity 1914 - 1918' by Frank Vans Agnew MC edited by his grandson Jamie Vans and Peter Widdowson, Pen & Sword Books, 2014. Medals sold at auction by Dix Noonan Webb, UK in April, 2004.